September 30, 2021
On September 24, Dr. Michael Salla received a new update about recent developments in Antarctica concerning former Dark Fleet bases taken over by China, and how these were being turned over to the Earth Alliance as a result of the Jupiter Agreements. 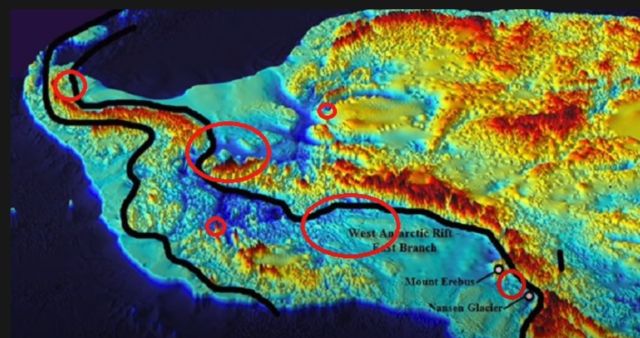 The update was released by Val Nek, from the Galactic Federation of Worlds, through Megan Rose who again relayed the information.
The video below is an audio version of an article published on Sept 27, 2021, and narrated by the author Dr. Michael Salla.
Update 2: Michael Salla - Interesting synchronicity.
Today I received Ben Fulford's latest update. His sources are telling him a major East/West agreement has just been reached involving China, which has joined a massive tech project to improve the planet.
That corroborates the update just received from Val Nek about China joining the Earth Alliance, and now working for common purposes for planetary defense, building a planetary starfleet, mass producing and releasing advanced healing technologies, etc.
This kind of independent corroboration is always helpful when trying to substantiate events taking place behind the scenes.