Strange object reflecting light of the sun floating through the sky

October 03, 2021
Case 1: Strange gray object reflecting light of the sun floating through the sky.
Witness: At first I thought it was the sun behind the clouds, but then I realized it was a gray object best described as the Millennium Falcon that moved through the sky over Gurnee, Illinois. 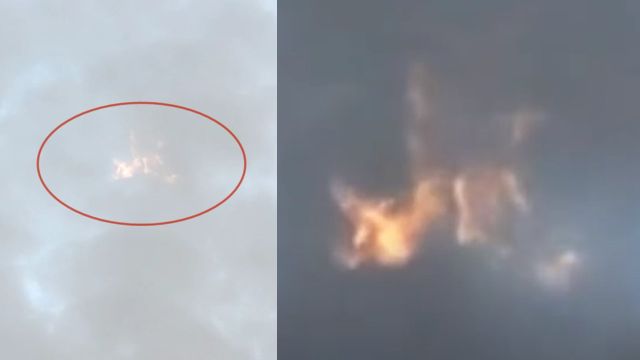 Case 2. Spheres interact, cross paths.
Witness: Thought it was a weather balloon, but it did not move, then another sphere appeared below crossing paths with the first sphere, until they flew away over Lubbock, Texas.
source: www.mufon.com