November 01, 2021
On October 17, 2021 during a flight from Boston, MA to Denver, CO a plane passenger recorded a UFO as they flew over Lake Michigan, grand rapids area. 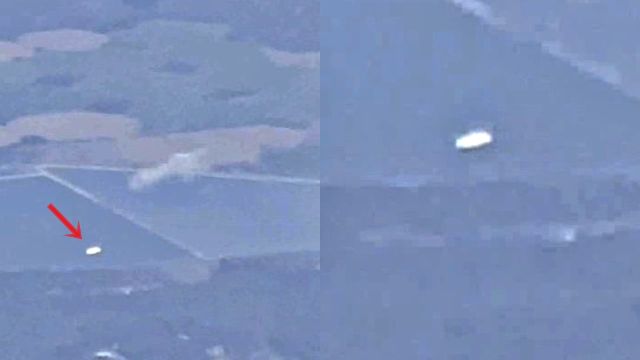 The passenger recorded the object for about one minute before it disappeared from sight on its eastward cruising path. It did seem to change elevation or speed.
The object which was white and cylindrical had no features.
No wings
No windows
No tail
No exhaust
No flight surfaces
Did the passenger accidentally filmed a so-called tic tac UFO?
source: www.mufon.com