November 25, 2021
JP has served for almost two years in the US Army and has come forward to give his first interview discussing secret military missions by an international space coalition to the Moon, Ganymede and other locations in the solar system. 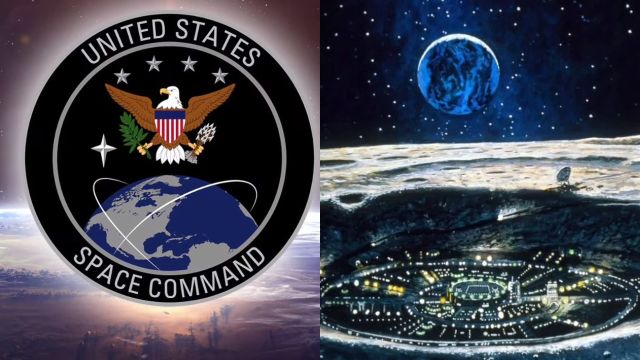 In this exclusive Exopolitics Today interview, JP discusses his background, why he decided to join the US Army, secret missions to Earth's Moon and Jupiter's moon, Ganymede, where he met with different extraterrestrial entities.
He says that a group of recently arrived highly evolved extraterrestrials are having life changing effects with soldiers and others with whom they come into contact.
JP is keeping his name and physical appearance confidential to preserve his career, but is encouraging other former or serving US military personnel to come forward to share their own extraterrestrial related experiences.
In this video interview, Exopolitics Today only included the audio to protect his identity.
At the end of the interview, a short 3.5 minute video created by JP where he personally discusses the impact of the Ganymede missions on him and other soldiers.