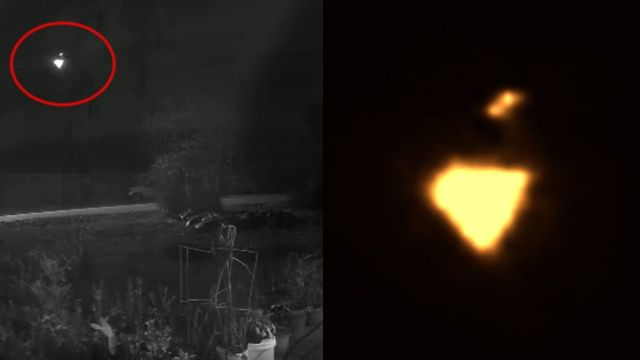 An unknown bright object traveling over Jonesboro, Tennessee and a strange string of lights seen from airplane over Phoenix.
credit: www.mufon.com