Thursday, December 02, 2021
New tracking technology may have finally solved the mystery of flight MH-370 which disappeared 7-and-a-half years ago 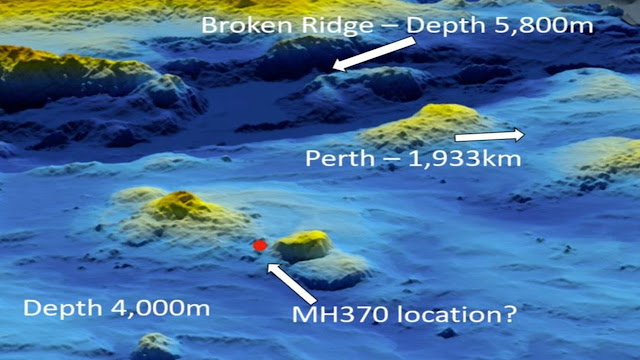 British aerospace engineer, Richard Godfrey has spent the last 9 months using new tracking technology known as 'weak signal propagation' combined with data from the satellite communications system onboard MH370 to track the missing plane’s doomed final flight.
“Together the two systems can be used to detect, identify and localize MH370 during its flight path into the Southern Indian Ocean,” he said to 7news.
According to his report, the aircraft crashed about a minute after the final satellite link-up at 8.19am over the Indian Ocean.
He claims to have pinpointed the precise coordinates where Malaysia Airlines Flight 370 crashed and dropped to the bottom of the southern Indian Ocean, injecting new hope the plane will be found. 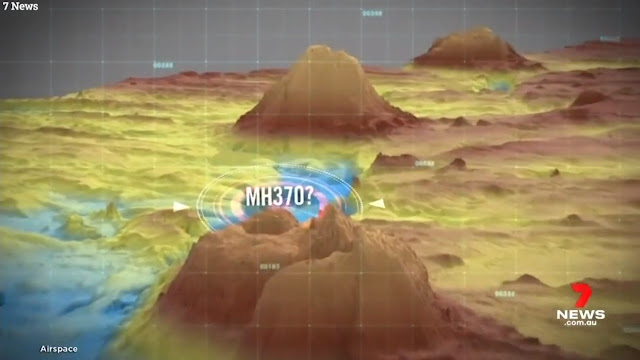 He believes the wreckage is 1,900 kilometers west of Perth, lying at a depth of 4-thousand meters, allowing experts to hone in on a more specific underwater search. It's been 7-and-a-half years since the Malaysia Airlines flight vanished with 239 people on board.
MH 370 mystery unexplained