December 26, 2021
On December 17, the Farsight Institute released the results of multiple remote viewing sessions investigating the alleged existence of an “Ashtar Command” and whether it had a floating base hidden in the clouds of Jupiter. 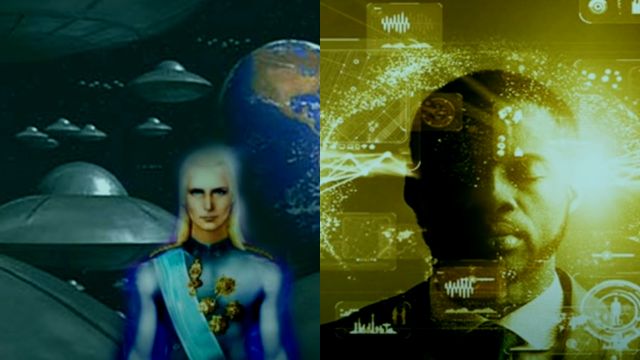 The results of the remote viewing sessions, conducted using blind scientific protocols, support the claims of several recent ‘contactees’ that the Ashtar Command existed, and that its Jupiter facility was used as a meeting place for secret agreements reached between 14 spacefaring nations and several extraterrestrial organizations in July 2021.