March 16, 2022
A passenger onboard a commercial flight captured the moment the aircraft came within striking distance of an unidentified flying object (UFO). 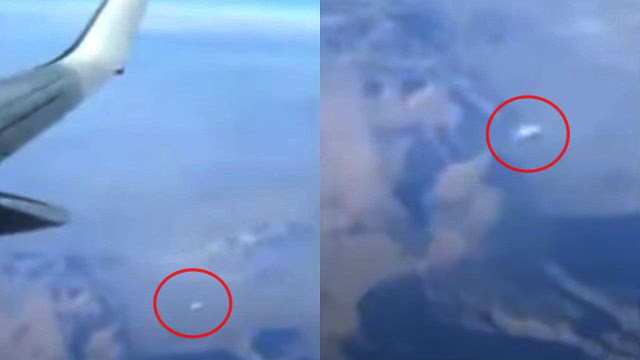 The passenger was onboard a Singapore Airlines flight on 17 January, 2022 and began filming the plane’s descent into Zurich, Switzerland, through the window.
At first the video, filmed between 7.20 and 7.50am, simply shows the picturesque landscape, complete with lakes and fields, but after the aircraft tilts to the right, a white object can be seen streaking across the sky just below its flight path.