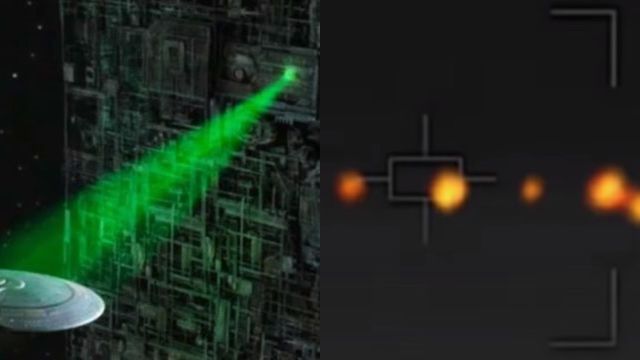 The Phoenix Lights were a series of widely sighted unidentified flying objects observed in the skies over the southwestern states of Arizona and Nevada, and the Mexican state of Sonora on March 13, 1997.
- “covers the whole sky”
- “it looked like the Borg in Star Trek”
- “it could be a flying aircraft carrier..it just floated”
- “easily over a mile long…if not two miles”
- “it’s a ship that doesn’t come from out planet”
- “shot straight up…just disappeared”
Excerpt of Interview with Jack Shulman, from American Computer Co.
- “the military found devices that were intact”
- “that site was never reported to the public”
- “extraterrestrials could be monitoring earth”