Life After Death? Study Reveals Near-Death Experiences Are Not Hallucinations!

April 11, 2022
A new study exploring what people experience when they’re close to death has come to one important conclusion — “near-death experiences” are a real thing, even if we can’t explain them. Kinda like Madona's latest Instagram duckface selfie. 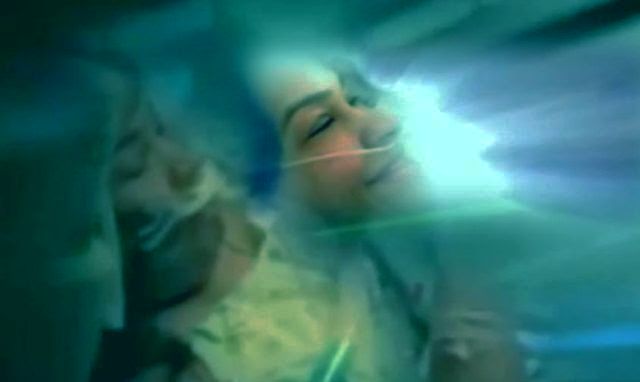 Countless people have claimed that their life “flashed before their eyes” or that they actually left their body and traveled somewhere else while close to death.
Critics have called these experiences hallucinations or illusions, but researchers from NYU Grossman School of Medicine say something else is actually happening.
A team of researchers from several medical disciplines — including neurosciences, critical care, psychiatry, psychology, social sciences, and humanities — have come up with a number of conclusions after reviewing unexplained –lucid – episodes which involve a heightened state of consciousness.
So really trying to find out what exactly a near-death experience is...
The main finding is that these events don’t have much in common with the experiences someone has if they’re hallucinating or using a psychedelic drug. Instead, people who have a near-death experience typically report five different events taking place: 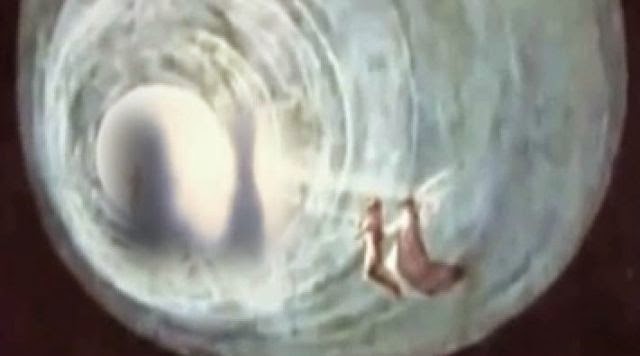 - A Separation from their body with a heightened, vast sense of consciousness and recognition that they’re dying
- Or They “travel” to a different location
- Some have said They have a meaningful and purposeful review of their life, involving a critical analysis of all their past actions — basically, their life flashes before their eyes
- Some say they feel they are Going to a place that feels like “home”
- And the feeling of Returning back to life
Researchers note that the near-death experience usually triggers a positive and long-term psychological transformation in the person. The team notes that people who had negative and distressing experiences while near-death did not experience these kinds of events.
The team found – It turns out that scientists can actually see physical changes taking place in the brain when someone is close to death.
Researchers found the presence of gamma activity and electrical spikes when people are technically dying. This is typically a sign of a heightened state of consciousness when scientists measure it using an electroencephalography (EEG).
The findings further back up the claims from people who say they “left their body” while dying.
Study authors note that advances in medicine over the last century have brought back countless people from death's door.
Lead author Sam Parnia said – QUOTE – “The advent of cardiopulmonary resuscitation (CPR) showed us that death is not an absolute state, rather, it’s a process that could potentially be reversed in some people even after it has started.” 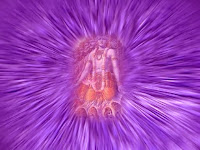 Parina continued... “What has enabled the scientific study of death is that brain cells do not become irreversibly damaged within minutes of oxygen deprivation when the heart stops. Instead, they ‘die’ over hours of time. This is allowing scientists to objectively study the physiological and mental events that occur in relation to death.”
Study authors conclude that neither physiological nor cognitive processes completely end at the moment of death. While prior reports haven’t been able to prove what people are saying about their near-death experiences, the new report finds it’s also impossible to disprove what they’re saying.

May 18, 2022
In a an open hearing on Unidentified Aerial Phenomena (UAP) before the House Intelligence Counterterrorism, Counterintelligence, and Counterproliferation Subcommittee on May 17, 2022, Deputy Director of Naval Intelligence Mr. Scott Bray shared this video of a US. Naval aviator encounter with an unknown object (UAP) in a fleeting pass.  This video, captured by the pilot in the cockpit of a Navy fighter jet, demonstrates the typical speed at which military aircraft may approach an unknown object.     Furthermore, for those interested in Congress' big hearing on UFOs regarding the open portion of the hearing, see the video link below, which by the way is not interesting at all, since the real deal on the UFO/UAP phenomenon is kept secret from the public as the subcommittee will hold a closed, classified briefing on this issue.  On Tuesday, May 17, 2022, at 9:00 a.m. ET, the House Intelligence Counterterrorism, Counterintelligence, and Counterproliferation Subcommittee, chaired by Co
Read more