April 24, 2022
Dr. Greer discusses new explosive information from a member of a Nellis-based UFO retrieval team who was sent on missions to retrieve both man-made and ET craft. 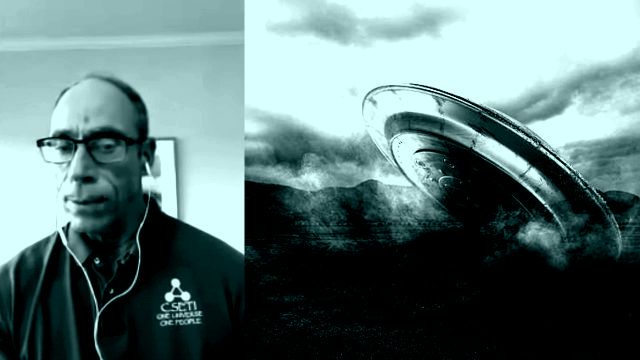