We Are Becoming Alien!

April 28, 2022
The changes we are seeing in our world are nothing short of revolutionary. They are also designed to create a transhumanist version of ourselves. In other words, something genuinely alien. 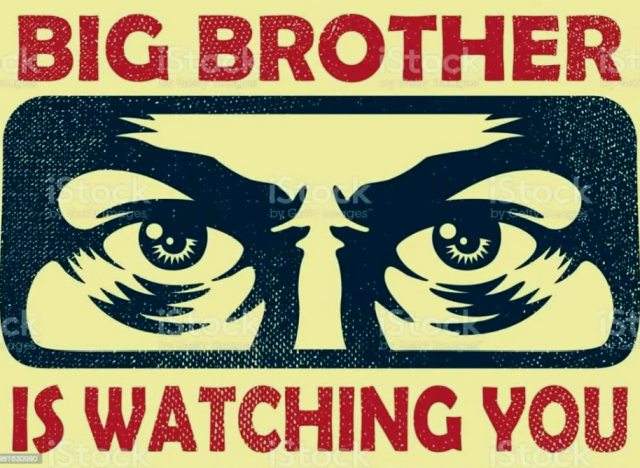 Not only they want to create a transhumanist version of ourselves, they also want to control you starting with implantable microchips. These chips are marketed as the ultimate in convenience, but the goal is to create the Internet of Bodies (IoB), described by the World Economic Forum (WEF) as an ecosystem of “an unprecedented number of sensors,” including emotional sensors, “attached to, implanted within, or ingested into human bodies to monitor, analyze and even modify human bodies and behavior”
The chip is implanted just beneath the skin on the hand, and operates using either near-field communication (NFC) — the same technology used in smartphones — or radio-frequency identification (RFID), which is used in contactless credit cards
In the end, everything will be connected to a single implantable device that will hold your digital identity, health data and programmable CBDCs. Your digital identity, in turn, will include everything that can be known about you through surveillance via implanted biosensors, your computer, smartphone, GPS, social media, online searches, purchases and spending habits. Algorithms will then decide what you can and cannot do based on who you are.
To pay for an item, all you have to do is place your left hand near the contactless card reader, and the payment is registered.
The system is very similar to the 2011 movie 'In Time' in where people instead using fiat money as currency a new economic system uses time as currency, and each person has a chip in their arm which shows a clock on their arm that counts down how long they have to live. 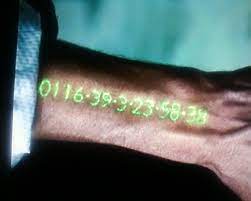 The people are genetically-engineered to live only one more year, unless you can buy your way out of it. The rich "earn" decades at a time, becoming essentially immortal, while the rest beg, borrow or steal enough hours to make it through the day.
In the movie 'In time' when you have to pay for item all you have to do is place your arm near the contactless card reader, and the payment is registered. Sounds familiar right?
It seems that the movie 'In Time' shows what awaits us in the near future. A world where humans can live forever so they use time as money and when you run out of time you díe. Read full article at theburningplatform