Tuesday, May 31, 2022
Congress held its first public hearing on UFOs in over 50 years, signaling how lawmakers are pressuring military leaders to take the issue more seriously. 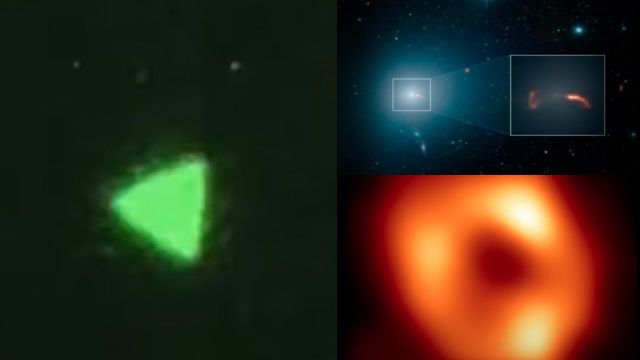 Now one of these issues refers to a video from July of 2019 that captured through night vision goggles and a single lens reflex camera multiple objects, initially identified as UAPs, harassing Navy ships participating in Naval Exercises off Sothern California were according to a report drones and not otherworldly UFOs that swarmed Navy ships off California and it even happened again off another coast.
Astrophysicist Neil deGrasse Tyson joins MSNBC’s Ari Melber to discuss not only about the open UFO hearing, but also about a Multiverse and Black Holes.
black hole Multiverse parallel universes UAP UFO