on May 17, 2022
Concerns that UFOs have never-before-seen capabilities that can outmaneuver and outperform the US's most advanced military technology prompted Congress to call a historic UFO hearing, reports TheSun. 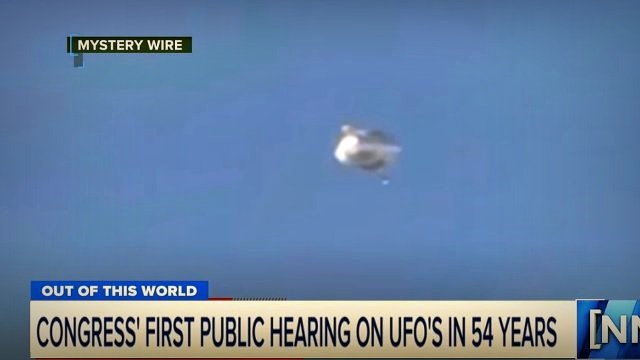 The House Intelligence Subcommittee will host the first congressional hearings on UFOs in more than 50 years Tuesday., May 17, 2022, Chaired by Rep. André Carson (D-Ind.), the hearing will include testimony from top U.S. intelligence and defense officials and follows last year's key government report on unidentified aerial phenomena.
Jeremy Corbell says Tuesday's congressional hearing on UFOs could confirm decades-old theories on mysterious sightings.
Ben Hansen, host of "UFO Witness" on Discovery + and UFO expert Nick Pope believe the US government knows more than it is letting on, and the truth could be revealed at Tuesday's congressional hearing.
UFO UFO cover-up ufo disclosure