on June 15, 2022
According to Dailymail, China has claimed that it may have received a message from an alien civilization using its Sky Eye telescope, according to reports. 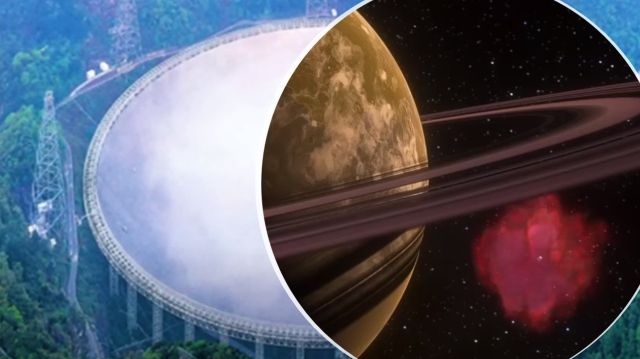 Sky Eye, a 1,640-foot-diameter telescope based in China's Guizhou province, has detected unusual electromagnetic signals that scientists claim could have alien origins.
Professor Zhang Tongjie, chief scientist of the China Extraterrestrial Civilization Research Group of the Department of Astronomy and Extraterrestrial Civilization Research Group of Beijing Normal University, revealed that his team used the "Chinese Sky Eye" to discover several cases of possible technological traces and extraterrestrial civilizations from outside the earth.
Zhang Tongjie said that these are several narrow-band electromagnetic signals different from the past, and the team is currently working on further investigation.
The news was revealed in a report by Science and Technology Daily, the official newspaper of China's Ministry of Science and Technology, based in Beijing, but according to Bloomberg, Science and Technology Daily deleted the report shortly after it was posted, although it's uncertain why.
alien alien signal life in space mystery unexplained