Another Facelift for the UFO Coverup 'Same Playbook' Again!

on July 21, 2022
On the 70th anniversary of the famous UFO fly-overs of Washington, DC in 1952, our culture has finally come back to the level of "openness" of UFOs that existed at that time. 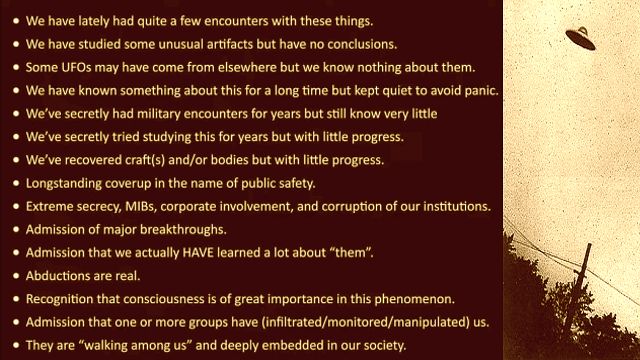 After all, even then the U.S. military acknowledged that something was being reported, but they had it all under control. This is exactly where we are now in 2022. The Pentagon knew the truth about UFOS back in 1952 but now in 2022 they use the same playbook again, it is just another facelift for the UFO cover-up. 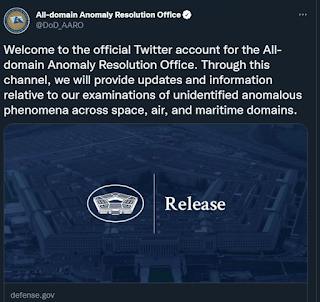 Image left: See Twitter link AARO
And despite the DoD's July 15, 2022 announcement regarding the establishment of the All-domain Anomaly Resolution Office (AARO) with the mission to synchronize efforts across the Department of Defense, and with other U.S. federal departments and agencies, to detect, identify and attribute objects of interest in, on or near military installations, operating areas, training areas, special use airspace and other areas of interest, and, as necessary, to mitigate any associated threats to safety of operations and national security. This includes anomalous, unidentified space, airborne, submerged and transmedium objects, their plan is NEVER to reveal any more than what's already come out, and in fact the military is trying to "put the toothpaste back in the tube."
UFO UFO cover-up ufo government whistleblowers