on July 25, 2022
A pilot flying saw a mysterious red glow over the Atlantic. The pilot claims he has never seen anything like it. 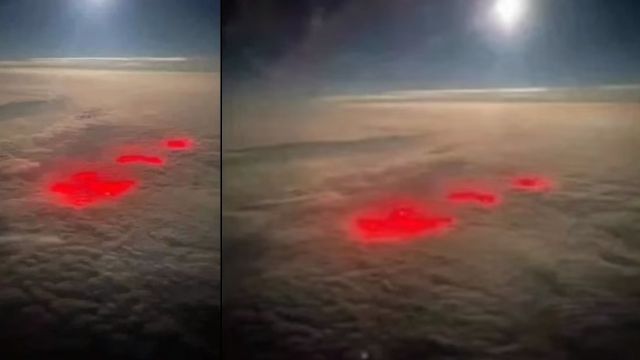 We all see enchanting sights when flying, but some are more extraordinary than others. A pilot flying over the Atlantic has noticed one of these things, the pilot also says he’s never seen anything like it before
The pilot noticed a bright red glow before departure, which was confirmed when he looked at a photo preview on the camera's back. There was supposed to be nothing but an endless ocean for kilometers around them.
They seemed at first like a distant city or a group of classic Asian squid fishing boats, but this was not possible here. The lights they saw were noticeably bigger than the conventional lights that cities or ships would emit, which are typically yellow and white. 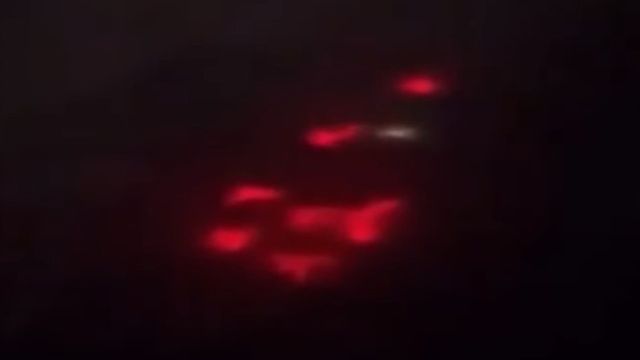 The brightness intensified as they approached, illuminating the sky and clouds below the airplane in a spooky red glow that one might anticipate with a sizable fire on the ground. In a region of the globe where there should only be water.
The images, taken on July 22, were posted to Reddit with the hopes of unraveling the mystery. People suggested that it could be an underwater portal others suggested that it was a fishing boat using large panels of red LED lights to attract schools of saury fish.
So far it remains a mystery what this red glow in the middle of the ocean could have been.

Video footage of a mysterious red glow over the Atlantic Ocean pic.twitter.com/jHTtnLUlRm