Friday, July 29, 2022
DALL-E AI, developed by OpenAI, is a new system that can produce full images when fed natural language descriptions and TikToker Robot Overlords simply asked it to 'show the last selfie ever taken.'
It produced chilling scenes of bombs dropping and catastrophic weather, along with cities burning and even zombies. Each image shows a person holding a phone in front of their face and behind them is the world coming to an end, reports Dailymail.
Asking an AI to show the last selfie ever taken 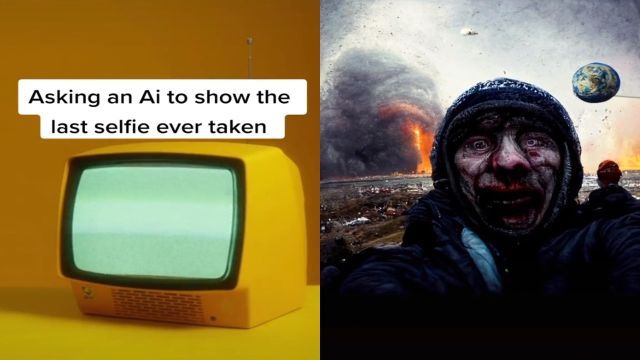 Here are a few more eerie images.
Asking an AI to show the last selfie ever taken in the apocalypse 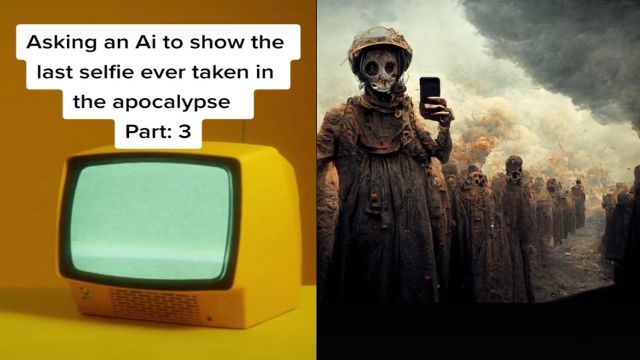 Asking AI how it will take over the world 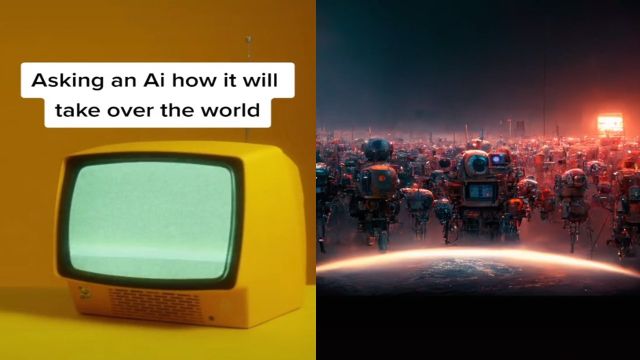 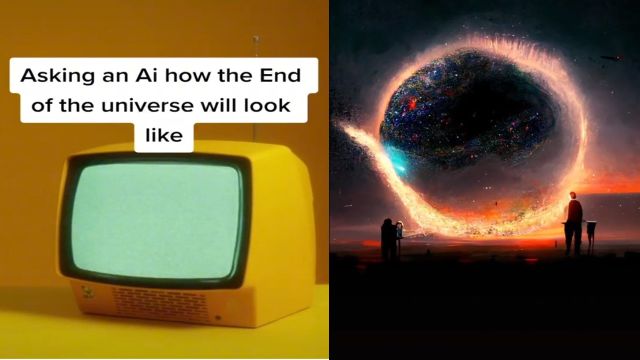