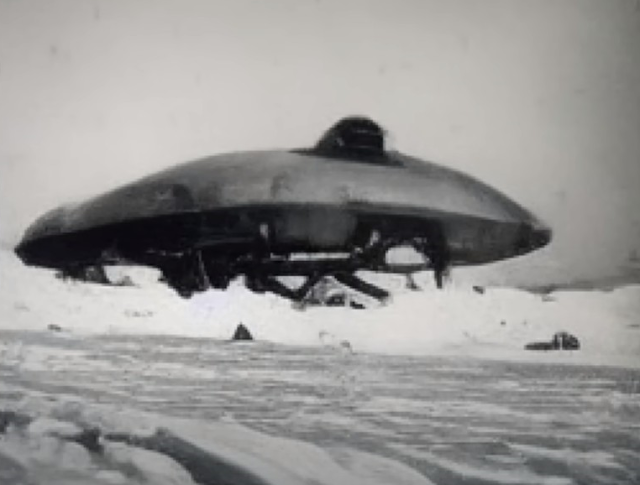 Some interesting photographs have appeared online, detailing that they were found inside an old lost book, and showed the adventures of Admiral Richard E. Byrd, an aviator who was described as displaying extraordinary gifts in organizing successful expeditions to Antarctica.
At the time he used his knowledge to navigate these hard to reach regions, on top of this he's known for discovering Mount Sidley.
Admiral Richard E Byrd antarctica mystery UFO unexplained