"Racetrack UAPs" Reported by Dozens of Pilots and Commercial Flights

on October 19, 2022
A series of strange UFO incidents over the Pacific Ocean this summer were captured on video and in air traffic control recordings after sightings by dozens of pilots.
The incidents were reported to the FAA, and a researcher obtained dramatic audio of the pilots calling in the strange sightings to Los Angeles Air Route Traffic Control Center (ARTCC), reports dailymail.

UAPs/UFOs now dubbed the "Racetrack UAPs" have now been reported by dozens of pilots from upwards of 15 different commercial flights in August and September, 2022 from off the coast of Japan to the mid-western U.S. 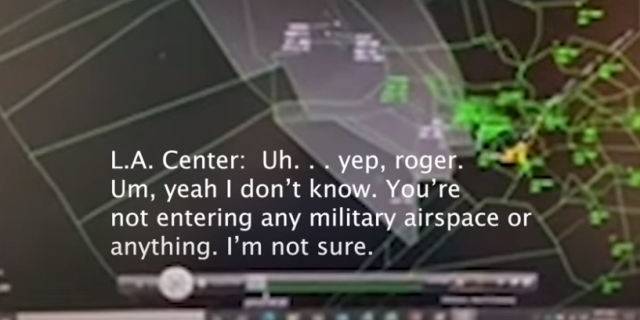 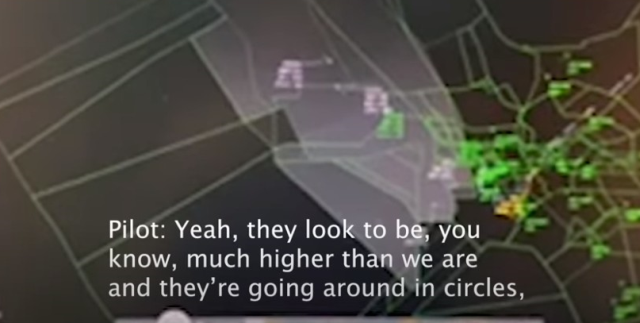 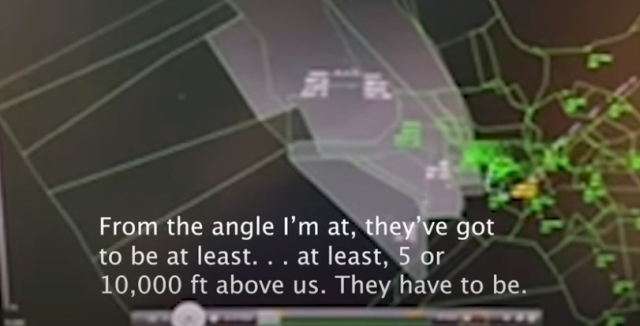 We provide a detailed breakdown of the intensely bright UFOs that are described as revolving in a circular pattern. New videos from Hawaiian Airlines flights, Southwest Airlines, and a private Gulfstream 650 flight are presented and different theories are discussed.
Video below: For those only wanting to see the newly released videos and analysis, forward to 14:00 minutes to see the Hawaiian Airlines video and 32:34 to see the Southwest Airlines video.
Video below: These are excerpts from radio communications between airline pilots and the Los Angeles Air Route Traffic Control Center (ARTCC) in the early morning hours of August 18, 2022. A Gulfstream 650 and an American Airlines flight both reported witnessing UAPs while overflying the Catalina and Channel Islands area.
UAP UFO ufo videos 2022