Sunday, November 27, 2022
Brad Olsen has researched the topic of giants in his books and extensive travels around the world, searching for out of place artifacts (OOPARTS). He has learned that while the discovery of giant skeletons in burial sites was extensively discussed in newspapers in the late 1800s, the topic was completely covered up soon after the turn of the century. 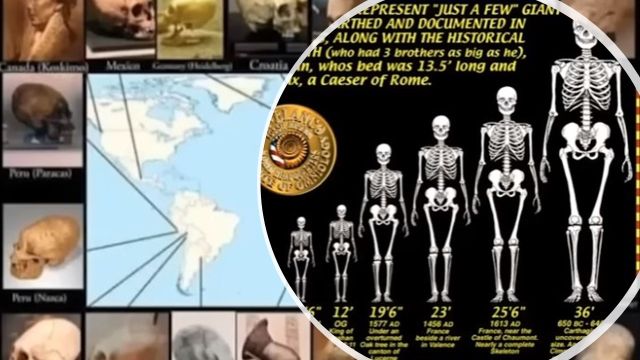 For over a hundred years, organizations such as the Smithsonian Institute quickly took control of burial sites, silenced archeologists, and imposed a shroud of secrecy over the whereabouts of retrieved giant skeletons.
Smithsonian Institution admits to destroying thousands of Giant Human Skeletons in early 1900's
In this Exopolitics Today interview with Dr. Michael Salla, Olsen discusses accounts of giants in the texts of ancient civilizations such as Sumer, the cover-up of modern-day excavations of giant human skeletons, and why the Smithsonian Institute has suppressed the topic. He explains the variation in the size of giants and responds to the idea that extraterrestrial visitors such as the Anunnaki created different-sized giants as avatars for their starseeds. 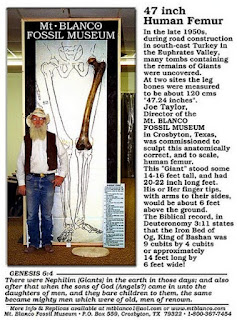 Finally, Olsen addresses recent claims of living giants being found in stasis chambers around the world, and the possibility of them soon awakening.
Importantly, he and Dr. Salla discuss problems raised by human history of hunting and exterminating giants, and the likelihood of giants either trying to reassert control over humanity or helping us enter a new golden age.
Giants that once roamed the earth: The Catalina Giants
Underwater ruins of Yonaguni and the legend of the giants
Human Giants from the past, a myth or reality?
Ancient ancient civilization ancient history annunaki giants Nephilim