Monday, December 12, 2022
In 1997, Art Bell, anchor of "Coast to Coast AM," a popular radio talk show that discussed strange occurrences and unexplainable phenomena, received a fax from a man named Mel Waters. 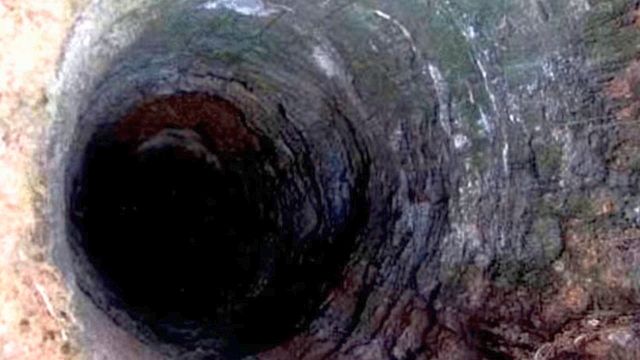 In the fax, Mel mentioned an unusual pit with unknown origins on his property in Manastash, Washington. The pit was "bottomless" and spooked wildlife in the area so badly that birds never flew over it.
Soon after, Art Bell invited Mel to appear on his radio show, where Mel introduced the world to what would become one of the most famous mysteries of the 21st century - Mel's Hole.
A similar bottomless hole can be found at Houska Castle in the Czech republic near Prague. 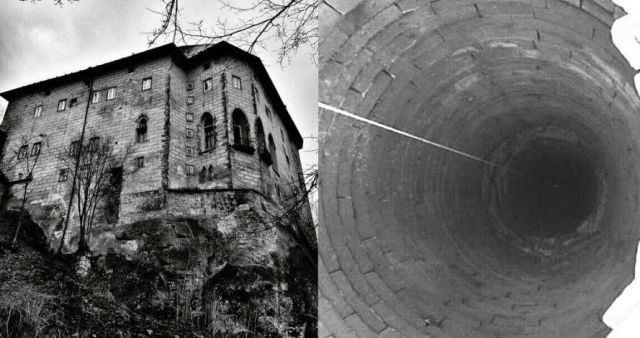 According to the legend, a chapel was constructed over the hole but after animal-human hybrids were reported to have crawled out of it, and dark-winged, otherworldly creatures flew in its vicinity, they covered the hole with a huge stone to keep the beings and demonic beasts inside the bottomless hole, which they call the "gateway to Hell" or like Mel's hole, "the gateway to another dimension".
gateway interdimensional entities interdimensional portal mystery unexplained