Sunday, December 25, 2022
UFO sightings in outer space are not uncommon, especially around or on the moon many UFO sightings have been reported over the years, mainly by sky-watchers. 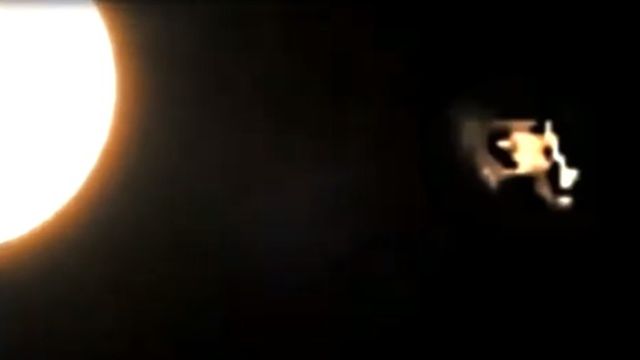 This time, while pointing his telescope to the moon sky watcher Limee noticed a flashing object next to the moon and after increasing color depth we see an unknown large spacecraft which is not the ISS or a satellite. 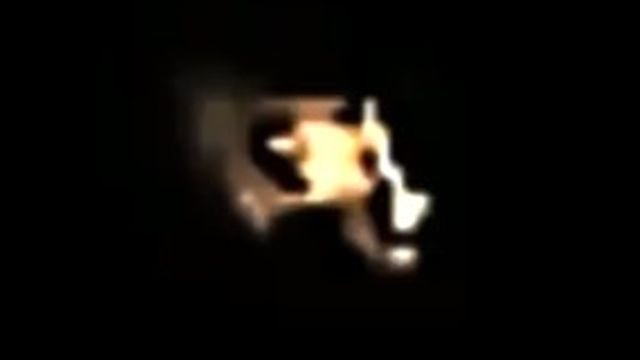 While we don't know if it's a man-made or an extraterrestrial craft, it's further proof that there's a lot of activity around the moon.
With NASA going to the moon again, and other space agencies also having the same goal, as well as unknown spaceships, like the one in the video below, the question is whether that will escalate into a space war in the near future.
moon anomalies NASA UFO ufo moon ufo videos 2022