Sunday, December 11, 2022
Dark Journalist Daniel Liszt and Dr. Joseph Farrell go deep on the covert machinery that allows a whole category of Advanced, Exotic UFO technology to remain behind a Wall of Secrecy. 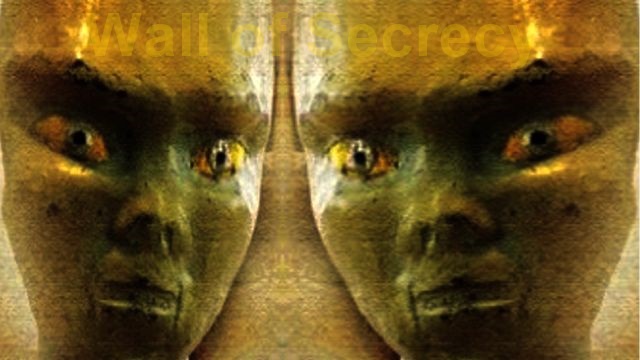 They also look at 75 years of CIA obfuscation and political lies that have kept the 'Hide The UFO File' game going behind the scenes right up until today.
From the development of the Nazi Bell which disappeared to Argentina, to President Kennedy being assassinated over UFO Disclosure and also the rise of X-Protect Aerospace Assassins and Paperclip Scientists, have we reached a breaking point heading into 2023?
Includes X Topics:
Apollo Moon Mission - Nazi Bell
NASA Censorship of Artifacts
UFO File Black Budget
JFK UFO Disclosure Attempt
Werner von Braun - Hans Kammler - Walter Dornberger
UFO UFO cover-up ufo disclosure