Tuesday, January 24, 2023
The image is said to be a still from a video captured by a US military spy plane of a metallic-looking orb UFO over the Iraqi city of Mosul in April 2016. 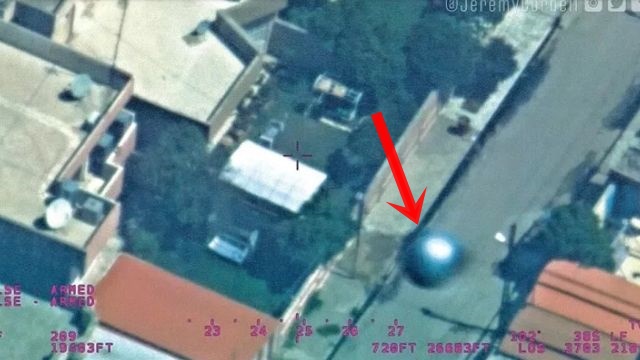 Filmmaker Jeremy Corbell and C2C's George Knapp have released the image in conjunction with the launch of their new podcast Weaponized. 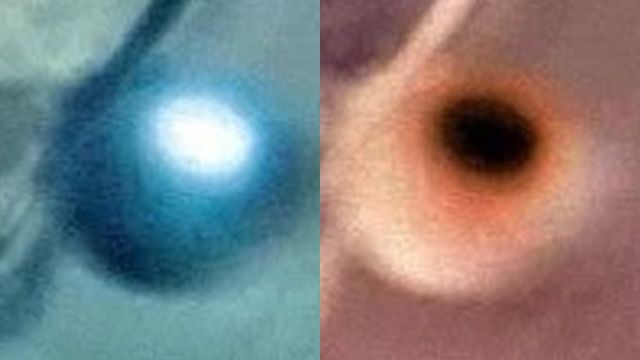 Corbell states that the video is approximately four seconds long and has yet to be released. He also claims that the footage was included in a classified briefing to Congress by the Pentagon's UAP task force and that the object is believed to have been under some kind of intelligent control when it was captured on film.
orbs spheres UFO ufo videos 2023