on February 13, 2019
Many people have heard the term “Archon” but would be hard-pressed to define it. What is an Archon?

The Archons are a genuine species with their own proper habitat, but they have a nasty tendency to stray from their boundaries and intrude on the human realm. 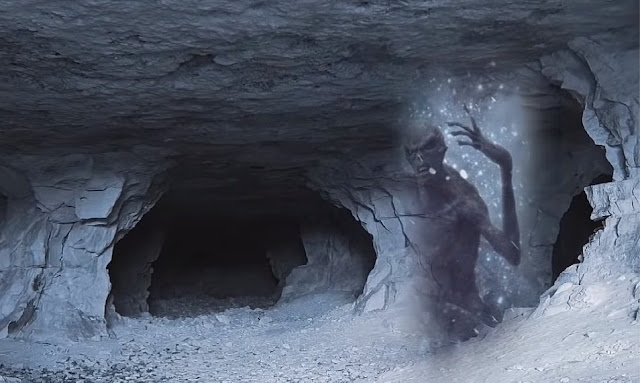 Archons are said to feel intense envy toward humanity because we possess the intentionality they lack. They are are type of collective unconscious energy forces with the intention of keeping humanity asleep. They are hidden negative controllers of humankind.

Archons were brought into our Universe by space-faring travelers from our Universe who violated an injunction against venturing through a wormhole/stargate to a dark Universe populated by Archons.

The real danger they pose to humanity is not invasion of the planet but invasion of the mind. They access human consciousness through telepathy and simulation. They infect our imagination and use the power of make-believe for deception and confusion and if humanity falls under the illusion of superhuman power, it becomes as good as real, a self-fulfilling delusion.